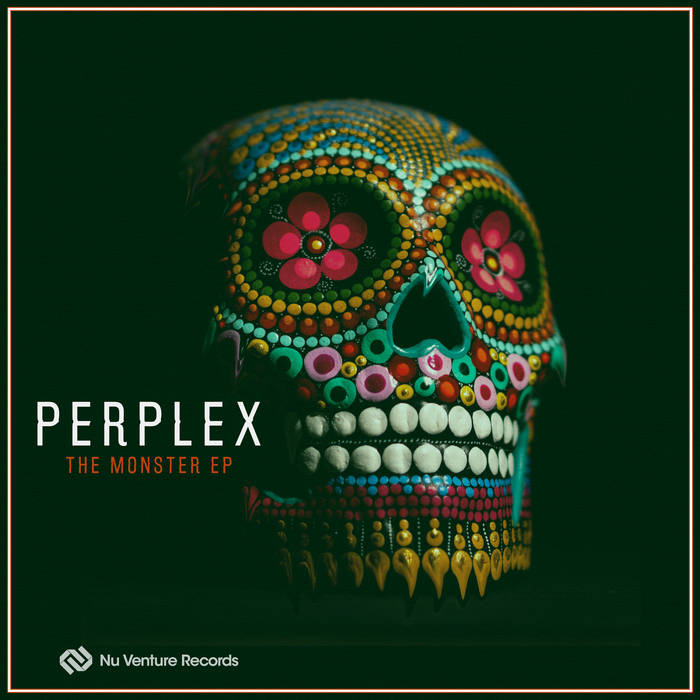 [A] Perplex - The Monster:
Perplex returns fresh from featuring on NVR077: Intrusion EP, although this time the Bristol based favourite returns with his own 5 track EP entitled The Monster. Opening NVR079 is the title track itself, with spooky pads and ghostly screams commanding the intro, before an increase in the intensity to create a monstrous drop reinforced by massive catchy baselines and sharp rolling drums. As the track evolves the drums start to intensify and the lead synth kicks in, so the track can reveal its true nature as an assertive dancefloor heavyweight, ready to cause some serious havoc.

[B] Perplex - Are You Ready (VIP Mix):
Having been released as an album only exclusive on NVR076: Drum & Bass Anthology 2020, Are You Ready gets its full release having been remastered and given the complete VIP treatment. Centred around the vocal sample that inspired the creation of Are You Ready, the track progresses with euphoric synths and a catchy melody before transcending into a huge high energy drop. Featuring a bouncy baseline, tight drums and escalating risers all culminating in this a fast paced dancefloor classic.

[C] Perplex - Hit Em Like This:
Hit Em Like This draws inspiration from Perplex's love for Dance floor and Jump Up Drum & Bass, by combing all the classic elements of each sub genre and wrapping them up in his own unique style. With an intense build up that drops into hard hitting catchy bass sections and bouncy drums, before the track evolves and the trance style synths fade into the background, to create a seamless transition to the breakdown and a short letup from the relentless assault of this monster of a track.

[D] Perplex - No Backing Down:
From the intro No Backing Down begins in an eerie Military style, reminiscent of armed forces preparing for invasion. Continuing the theme, the marching drums build as the track reaches the drop, before the lead vocal emerges to set the tone for what is about to come. Climaxing with a huge multilayered baseline lead, the track ascends into a devastating Neuro and Tech influenced stomper, delivering some serious punch which perfectly lends itself as either a set opener or double drop smasher.

[E] Perplex - Shit's About To Go Down:
Closing the EP, is a rudely named and skanky Jump Up influenced Drum & Bass track, to complete this diverse release. Inspired by the vocal sample that was the foundations behind the idea, Shits About To Go Down drops hard with snappy drums, huge basslines and a funky synth lead, that all contribute to this dance floor commander. As well as being a stand alone track this one is also exceptionally DJ friendly and lends itself to creating big double drops within the mix.

Bandcamp Daily  your guide to the world of Bandcamp